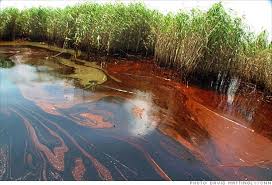 Petroleum industries are the major environmental pollutant which causes air pollution, water pollution, and soil pollution. Seismic survey affects the environment by causing air and noise pollution. Many commercial fish and larvae are sensitive to sound due to which the seismic survey might kill many species. Discharging the untreated water effluent causes water contamination. Discharging the water with higher temperature causes thermal pollution. Water contamination occurs due to oil spills. Carbon dioxide is released when the gasoline is burnt which increases the global warming. Coal release more carbon dioxide than oil. Natural gas releases only half of the carbon dioxide than coal releases. A major cause of the global warming is carbon dioxide that is released from the petroleum.

Be a member and support us